The Presidential Early Career Award for Scientists and Engineers (PECASE) is the highest honor bestowed annually by the U.S. government on young researchers. Recipients are selected from nomination of scientists whose work is supported by more than 16 Federal departments and agencies. The PECASE awards recognize scientists for “their pursuit of innovative research at the frontiers of science and technology and their commitment to community service.” The following are the 7 NLM-funded researchers who have received PECASE awards: 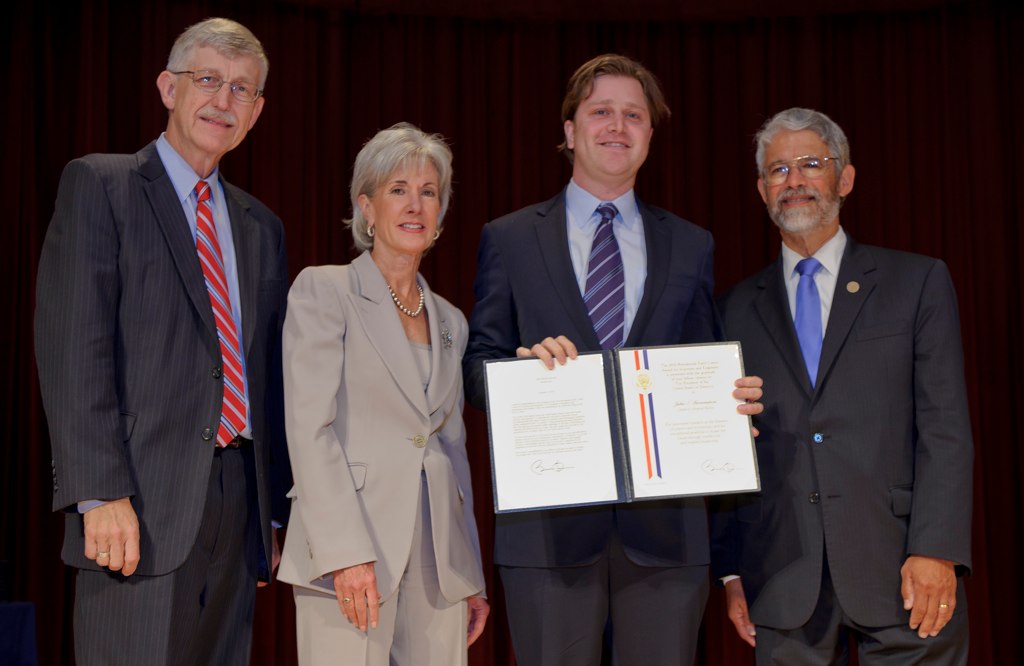