So, What's New in the Past?

The Multiple Meanings of Medical History

The history of medicine tells different stories and different truths depending on the questions we ask and the concerns we raise.

Physicians have used medical history to increase their understanding, to unify their profession, to develop a vision of the future of medicine, and to provide better medical care to their patients.

History is like a kaleidoscope providing different meanings and content to different viewers as they adjust their focus to find answers to ever-changing questions. Thus, people are continually creating and recreating history. That's why there is always something new in the past.

In the 19th century, contending factions in the deeply divided medical profession used history as a weapon. This division of medicine into rival factions was not merely an American phenomenon. Practitioners belonging to rival groups wrote histories that revealed their triumphs over the wrong-headed practices of their competitors or the inevitable progress of their own favorite ideas and institutions.

Many people viewed doctors' claims to professional authority with suspicion. Medical practitioners, with licenses granted because of approved levels of training, had to prove their ability within a bitterly competitive marketplace.

Medical sects proliferated, each claiming to have the most effective medical treatments. All practitioners vied for the attention and financially loyalty of patients.

In this cacophony of competing claims, a group of physicians founded the American Medical Association in 1847 to create an authoritative basis for the medical profession as we know it today. 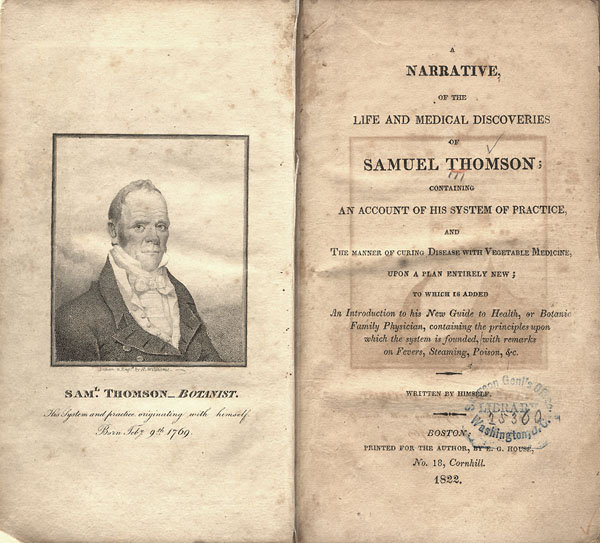 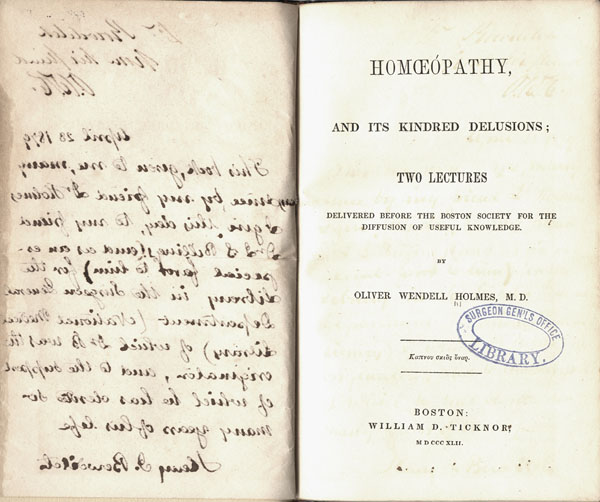 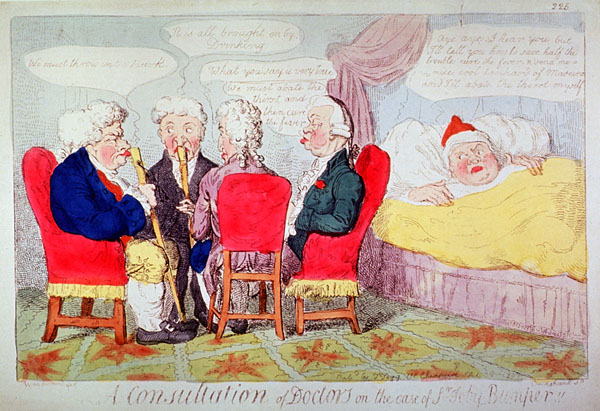 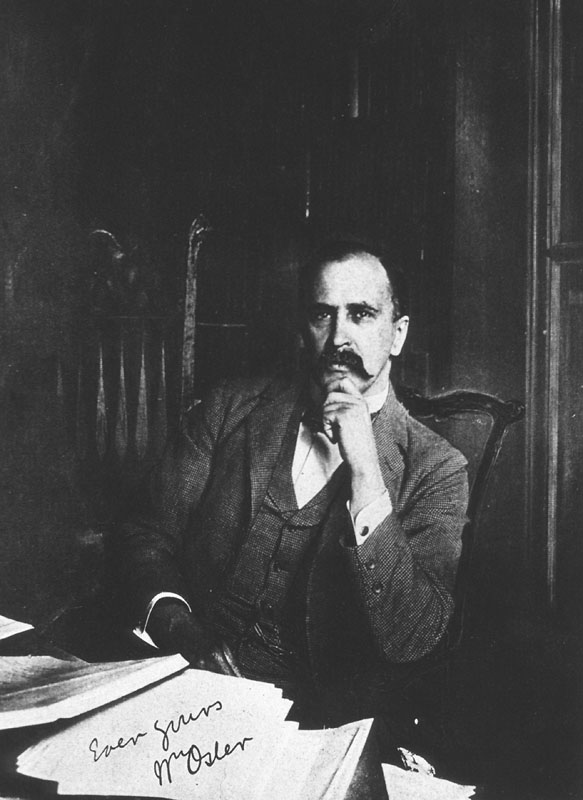 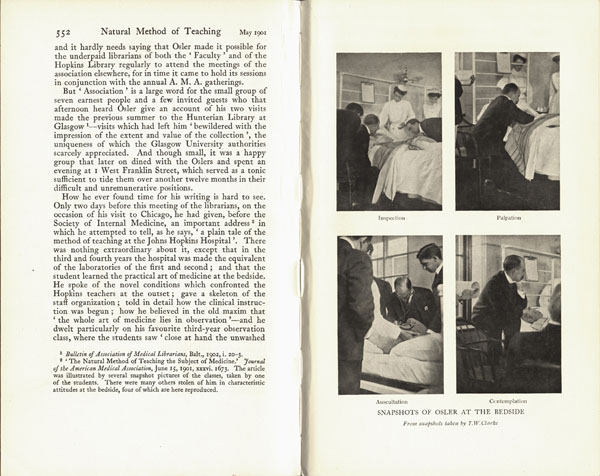 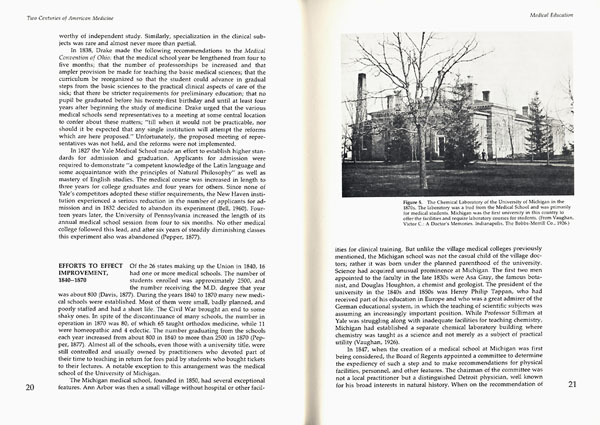 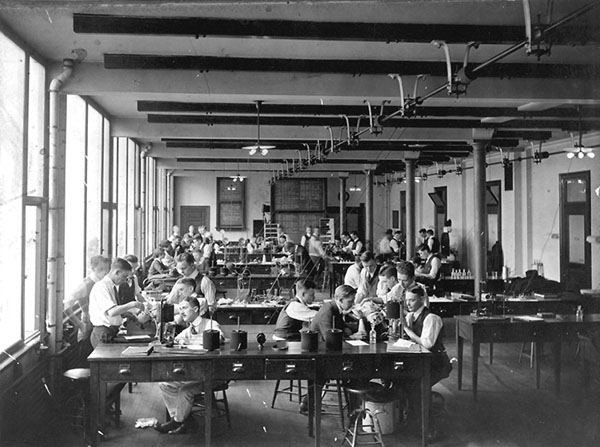 By the turn of the 20th century, the American Medical Association had mostly succeeded in winning its struggle for legitimacy and the medical profession was reorganizing under the banner of modern science. At this juncture, medical history became a means of preserving the best of traditional values at a time of rapid change.

New forms of medical education promoted the research ideal and clearly represented the new scientific spirit in medicine. But the increased emphasis on the "science" of the profession created anxieties among some practitioners and professors that the humanistic side of medical care would be lost. Medicine would cease being an art and a calling, becoming instead a technical discipline.

At Johns Hopkins University School of Medicine, physician and professor of medicine William Osler used his passion for old books to inspire students with the virtues of history. Osler taught his students to model themselves on the exemplary lives of the great physicians of the past who embodied clinical wisdom and the values of courage, dedication, and empathy. Osler and his followers used history to celebrate the highest ideals of a scientific, yet sensitive and selfless, profession.

The explosive increase in scientific knowledge at the turn of the 20th century generated new problems but also stimulated innovative solutions. If people were going to be able to use the rapidly accumulating information, it had to be organized and made accessible. Universities, branches of the federal government, and municipalities constructed great edifices in which library professionals could catalog and scholars could synthesize this new knowledge.

Leaders in medicine, like librarian, building designer, and surgeon John Shaw Billings and physician, pathologist, and educator William Henry Welch, also built monumental libraries with the intention of bringing order to the overwhelming proliferation and threatening fragmentation of medical knowledge. Within these libraries, people gathered knowledge, recorded it in bibliographies, indexed it, and made it widely accessible. Welch believed the library was the foundation and unification of all medical knowledge, the history of medicine its synthesis and capstone, and the full-time professional historian the expert interpreter of its collections. 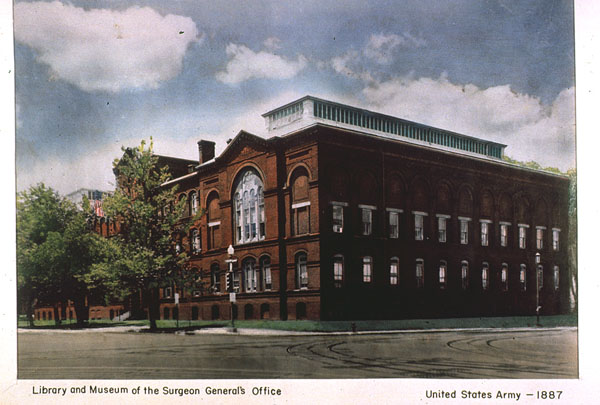 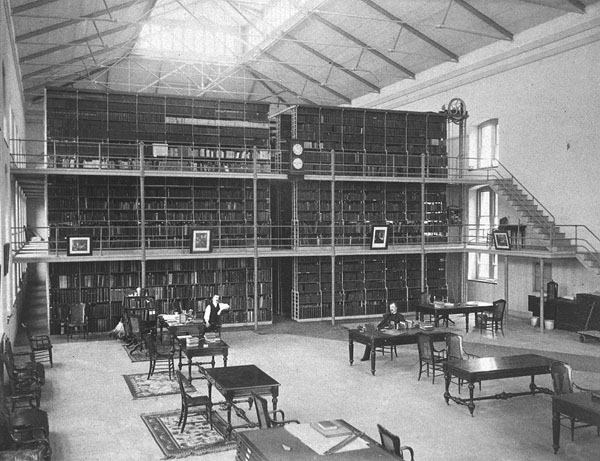 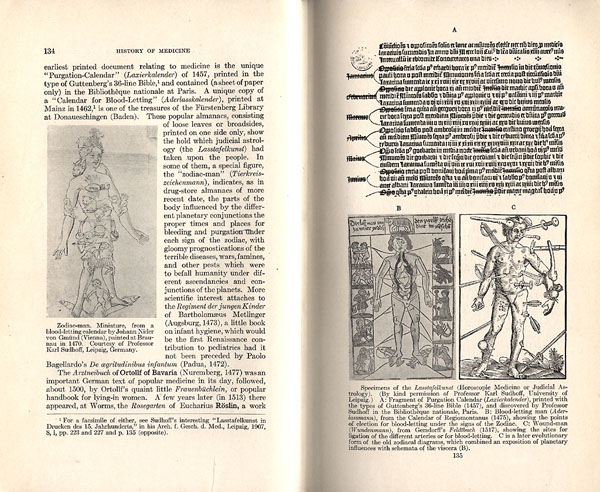 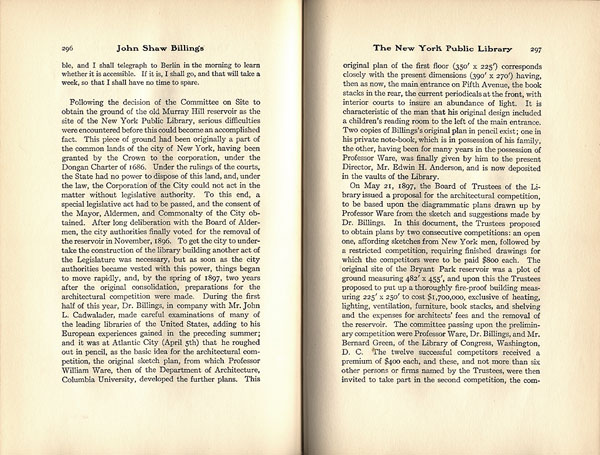 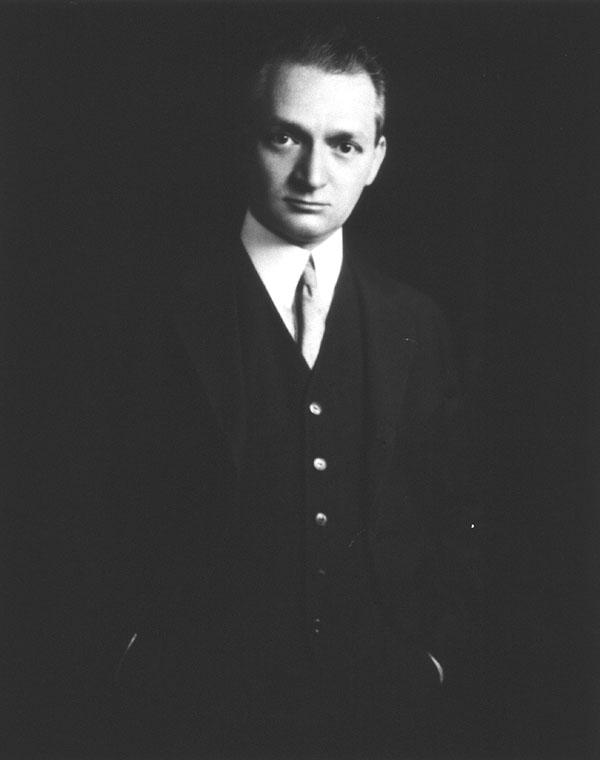 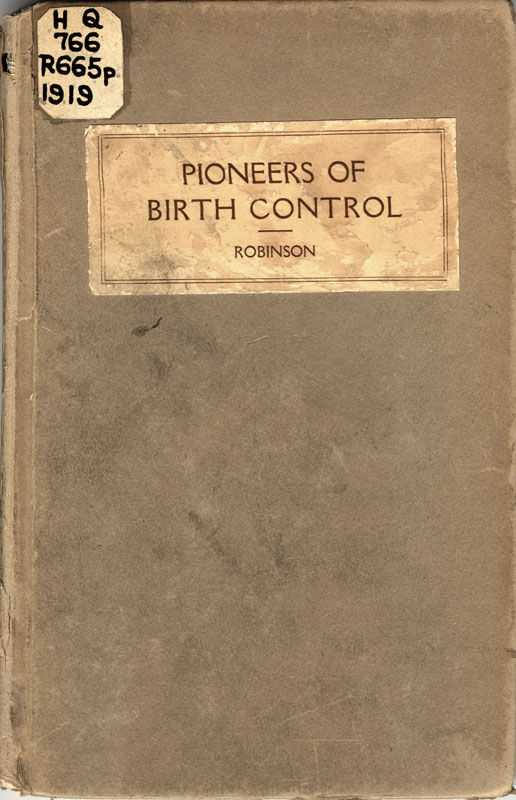 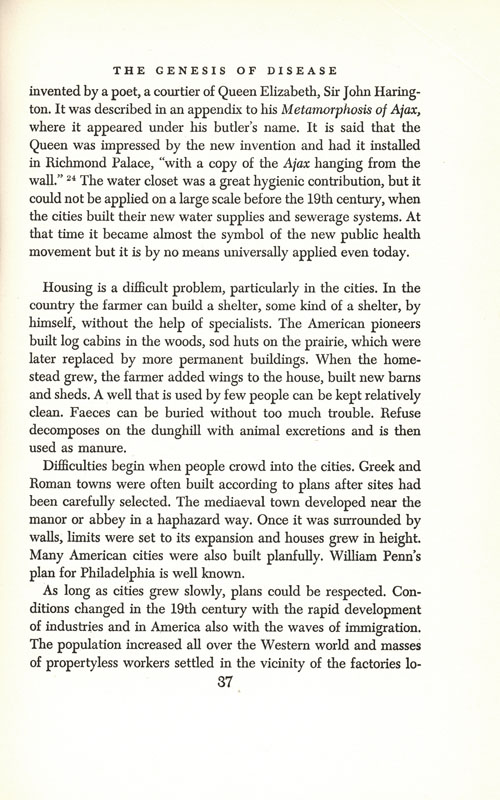 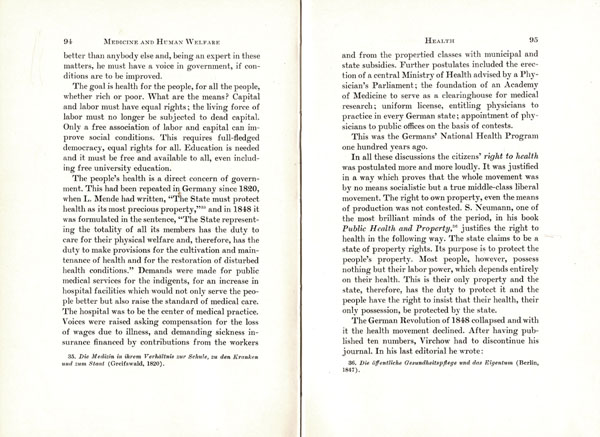 The Great Depression of the 1930s led to the organization of the unemployed, the increasing power of American labor, and the resurgence of the political left. Within medical circles, proposals for "socialized medicine" and national health insurance, the development of prepaid medical care experiments, and the establishment of Blue Cross health insurance plans all signaled a radical questioning of the traditional organization of private medical practice.

A generation of politically active of and idealistic young physicians, looking for visionary leadership, found inspiration in the work and ideas of prolific scholar and leading historian of medicine Henry E. Sigerist. Swept up in enthusiasm by the political currents of that turbulent decade, Sigerist presented history as a dynamic force moving inevitably toward a utopian and egalitarian future. He proposed that physicians, as the vanguard of a progressive movement for health and social justice, be the organizers of a new system of medical care for all people.

In the quarter century after World War II, the discipline of the history of medicine underwent dramatic change fueled by the spectacular development of science and science-based industry. A lavishly funded research enterprise attracted widespread public interest and spawned a new field of scholarship: the history of science.

This new professional field exerted a strong influence on the history of medicine and drew renewed attention to the growth of medical science. The more cautious political climate of the 1950s and the proliferation of academic subdisciplines that accompanied the expansion of universities and professional schools also influenced the history of medicine.

When historians of medicine wrote about social or institutional developments during this period, they generally directed their attention to subjects that were not politically controversial. They seemed to cultivate their discipline more for its own sake than to serve the needs of the medical profession or the general public. 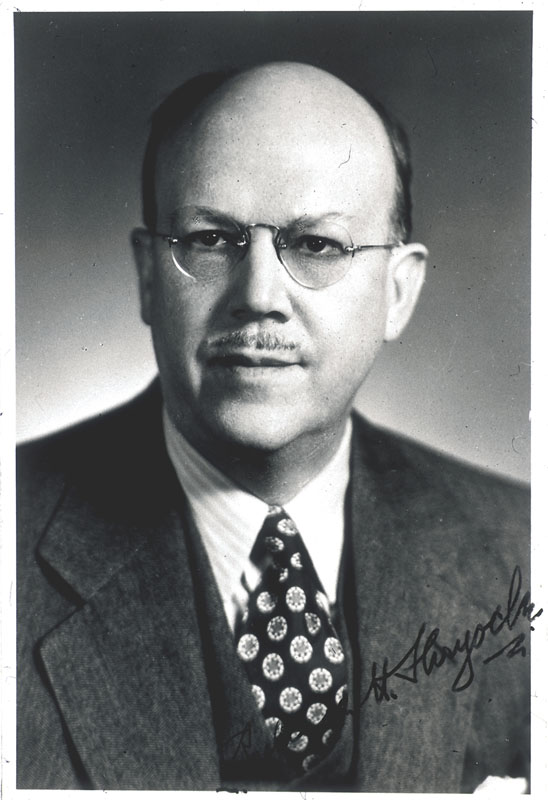 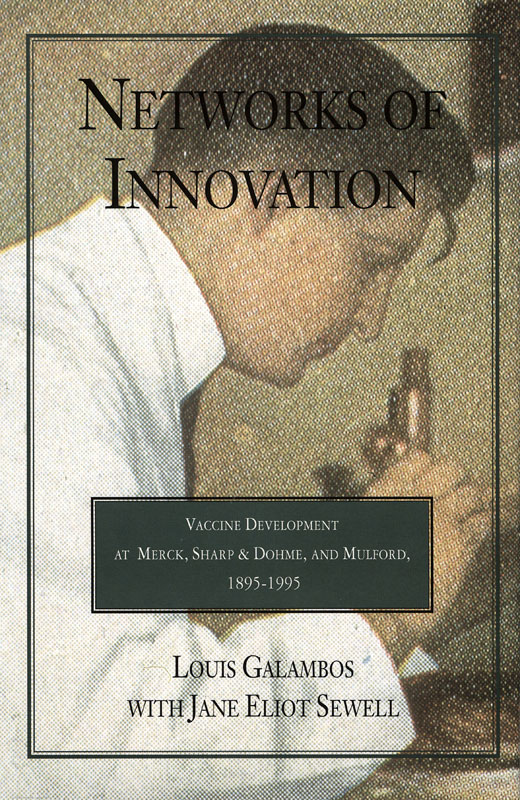 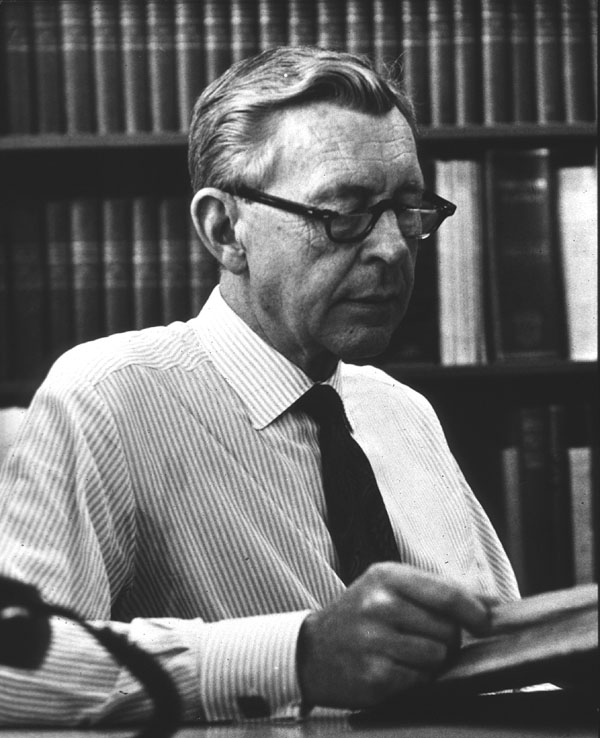 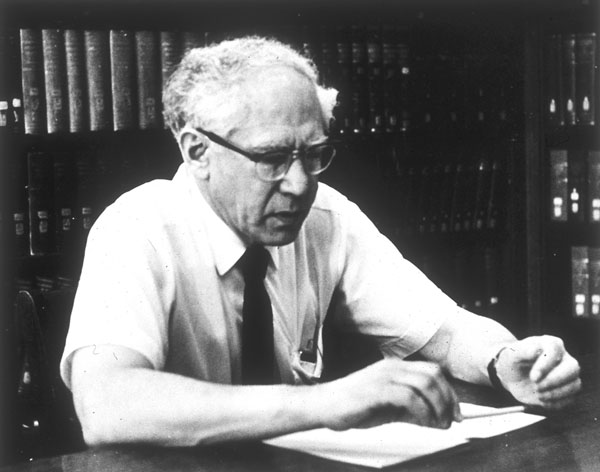 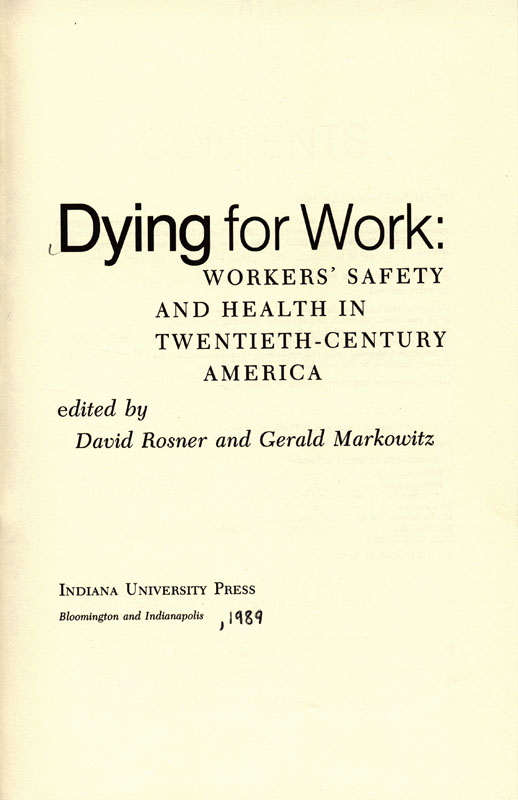 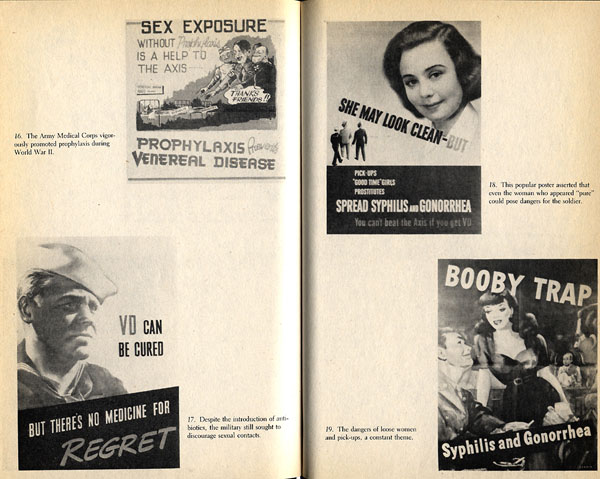 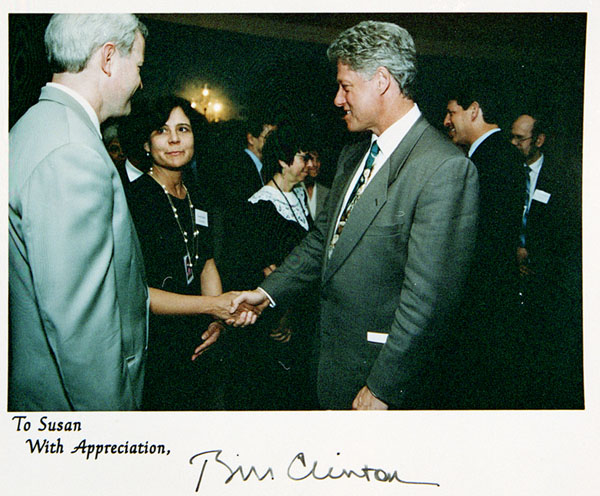 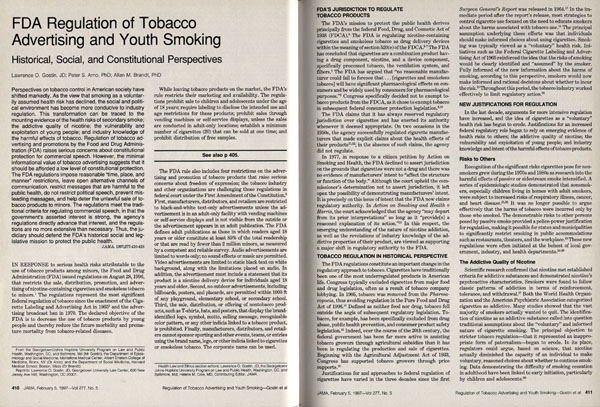 In the late 1960s, when science and medicine, in many ways, were at the height of their power, the very structure of professional authority came under question. The calm of the academy was disturbed by the civil rights, anti-war, and feminist movements, and by demands for environmental protection, occupational safety, and reproductive rights, as the younger generation declared its disenchantment with the status quo.

In this context, medical historians who had been trained in the burgeoning graduate programs of the 1960s reached for a broader relevance. Emulating the scholarly standards of their mentors, they also nurtured an ideal of political engagement and sought out new audiences. They began to articulate a public relevance for the history of medicine by addressing medical professionals and policy makers, testifying before public agencies and commissions, appearing in court and in Congress, and interpreting history in popular exhibitions, magazines, films, and public television programs. The history of medicine thus emerged from the academy to become part of today's news.

So, What’s New in the Past?: The Multiple Meanings of Medical History explores how the history of medicine has told different stories and different truths over time depending on the questions asked and concerns raised. A 1997 collaboration between the Elizabeth Fee, who was newly appointed chief of the History of Medicine Division and historian of medicine Ted Brown, the National Library of Medicine featured the exhibition in the lobby of the building lobby July 7, 1997– September 30, 1997.

In 2004, Young Rhee and Roxanne Beatty, staff of the History of Medicine Division, adapted the script and images of the assets that were on display in 1997 to an online exhibition.

In 2021, the Exhibition Program refreshed the earlier online exhibition.

Office of Computer and Communications Systems