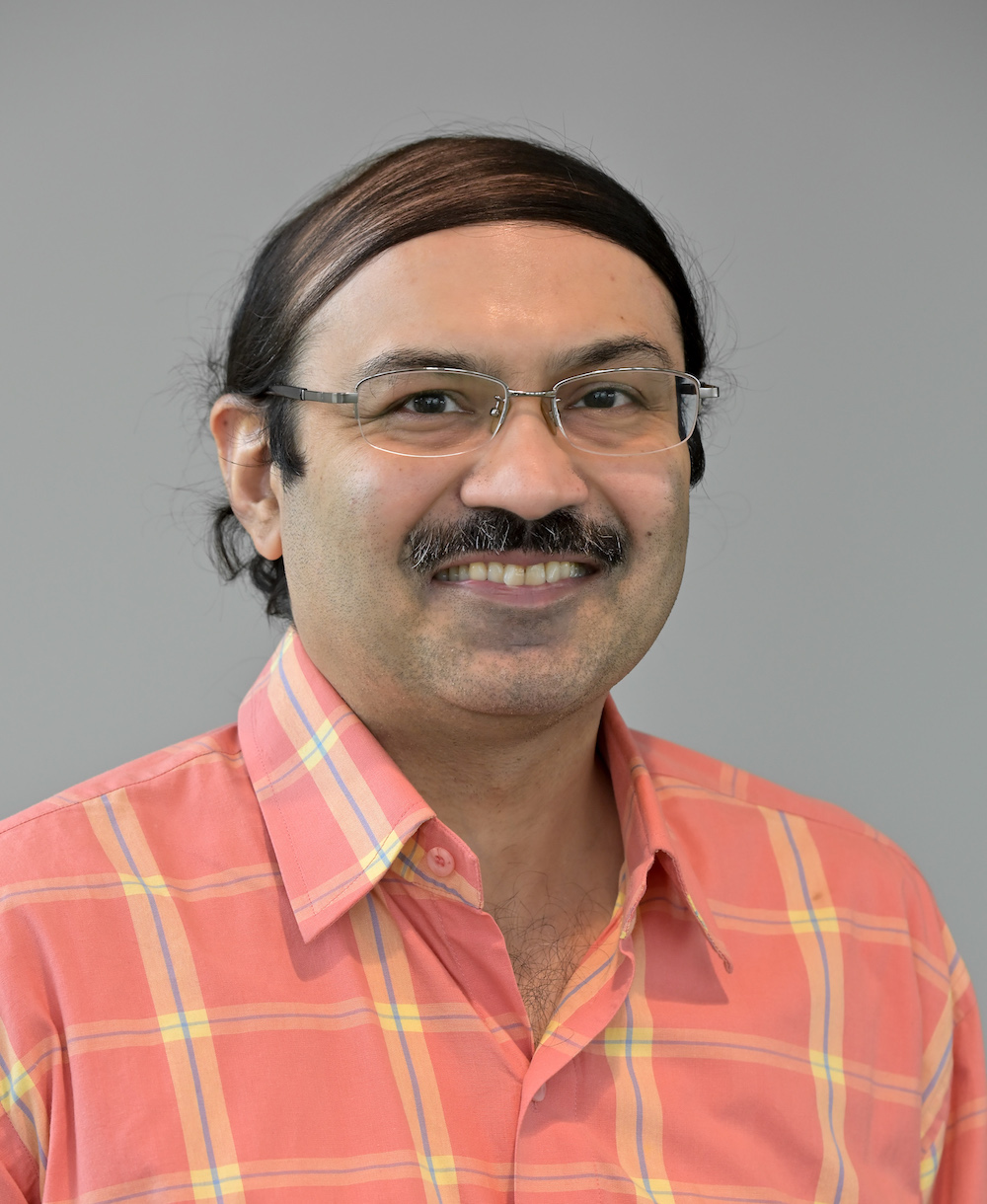 Research in my group has aimed at unraveling the interactions between evolutionary forces and various molecular constraints in shaping the diversity of biochemical function and biological form.

Research in my group has aimed at unraveling the interactions between evolutionary forces and various molecular constraints in shaping the diversity of biochemical function and biological form. Over the past 25 years I have been applying a variety of computer-aided approaches on datasets that chiefly include protein and nucleic sequences, protein structures, and different abstractions of biological systems visualized as networks to glean new insights in this regard. In order to obtain a reasonably complete approximation of biological function, my group studies problems that can be broadly categorized in three organizational levels. At the deepest level, which might be termed “microscopic“, we closely study the sequences of proteins and nucleic acids to identify key structural and functional features. These allow us to make predictions regarding their biochemistry to different degrees of specificity. At the “mesoscopic“ level we study interactions between proteins and other biomolecules to reconstruct whole molecular functional systems. At the “macroscopic“ level we combine insights from the two prior levels with various other biologically relevant data to attempt reconstructions of key biological features of whole organisms.

At the microscopic level, right from the beginning of my research career, my group has had a strong focus on the systematic collection of “special“ knowledge regarding the building blocks of the protein universe, namely proteins domains, which are evolutionarily and structurally resilient units of proteins. We have thus been at the forefront of the computational discovery and characterization of protein domains and generation of testable hypotheses regarding their functions. More generally, we have been steadily contributing to the ultimate goal of generating a natural classification of the protein domain universe, which can serve as a scaffold for understanding fundamental aspects of life on earth. An offshoot of this effort has been the prediction of previously unknown enzymatic activities as well as specific predictions concerning the reaction mechanisms of enzymes and the modes of interactions with their substrates. We also have used these findings as the basis for identifying general tendencies in the evolution of protein function and throwing light on fundamental problems such as the question of divergent versus convergent evolution. At the mesoscopic level our investigations have aimed at computational prediction and reconstruction of pathways or networks involved in nucleic acid biochemistry, peptide synthesis, ubiquitin signaling, and chromatin dynamics. At the level of the whole cell, we have tried to reconstruct evolutionary histories of entire organelles or functional systems like bacterial gliding mobility. We have also used our findings to gain an understanding of the impact of biological conflicts on aspects of organismal biology.