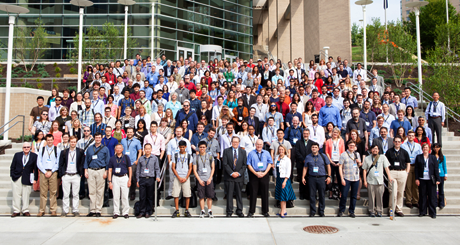 National Library of Medicine and the
University of Pittsburgh
Pittsburgh, PA
June 17–18, 2014

Abstract:
Falls and fall related injuries represent a significant threat to the health and independence of older adults (65 years and older). One of the greatest threats involved with falling is the inability to get up after one has fallen, “the long lie”, which can result in more trauma and injury. The faster a person is discovered after a fall has occurred, the better chance they have of survival and recovery. While there are several methods for detecting falls (cameras, pressure sensors, wearable devices) no system has been fully successful in the older adult population; whether the system fails at accurately detecting a fall, or if the user does not accept the system in question, there is still much work to be done with these devices. The purpose of this study was to determine the attitudes of older adults towards fall detection devices after we conducted a systematic literature review of available IT tools to support fall detection. Five focus groups were conducted at 3 different older adult communities around the Puget Sound area for a total of 27 participants. Questions centered on access to such devices as well as different facilitators and barriers to the use of these devices. Transcripts were thematically coded to understand the general opinions people have toward fall detection devices. 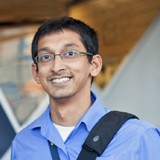 Abstract:
A major challenge in biomedical informatics is integrating large sets of heterogeneous data. These may include ‘omics-level sequencing, physiology measurements, and phenotype classifications. Predicting direct interactions or causal relationships requires bridging these data, rather than treating them individually. We introduce a novel method—intermediate data fusion by matrix factorization—to analyze gene regulatory networks in Dictyostelium discoideum. Dictyostelium, a soil amoeba, is an emerging model for bacterial recognition pathways and antimicrobial compound production. Moving forward requires a comprehensive view of gene regulatory networks. To test our computational approach, we analyzed Dictyostelium mutant-phenotype associations during the well-understood processes of multicellular development. We generated RNA-seq (gene expression) profiles throughout development, and ChIP-seq (protein-DNA interaction) data for a critical transcriptional regulator. We integrated these with previous experiments (training set), as well as ontology and literature annotations. The algorithm identified numerous mutants and their associated developmental processes from the validation set. Accuracy scores were consistently higher with the inclusion of additional data types. We are currently verifying novel predictions by creating genetic knockouts of key nodes. This approach will greatly accelerate studies into Dictyostelium’s response to bacterial challenge. More broadly, we demonstrate a predictive modeling solution to the principal concern of big data heterogeneity. 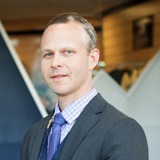 Abstract:
Structural biology plays a key role in the development of novel biological inhibitors and drug delivery methods. Recently, structures of large macromolecular complexes ranging from 400 kDa to tens of MDa have been solved by single particle electron cryo-microscopy, resulting in near-atomic resolution structures, however lacking validation. This absence of validation devalues the derived models and their usefulness in drug discovery. Large datasets exist for these structures in various databases, including the Protein Data Bank (PDB) and Electron Microscopy Data Bank (EMDB), but this data must be validated to annotate the level of structural uncertainty prior to their use in translational medicine. By understanding this structural variability, such as atom locations and interactions between molecules, pharmaceutical chemist can target specific domains and interfaces for drug design with confidence. We have repurposed existing crystallographic software for our near-atomic resolution structures determined without crystallography. We can then apply rigorous validation test, as in crystallography, for structures commonly used in drug design. Using this approach, we developed tools to analyze and improve model validity for our near-atomic resolution data. Our early results provide a statistical assessment that can be used in conjunction with fit-to-density and stereochemistry scores to assess model uncertainty. 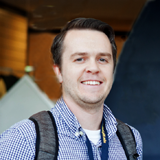 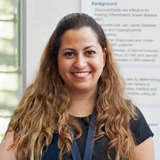 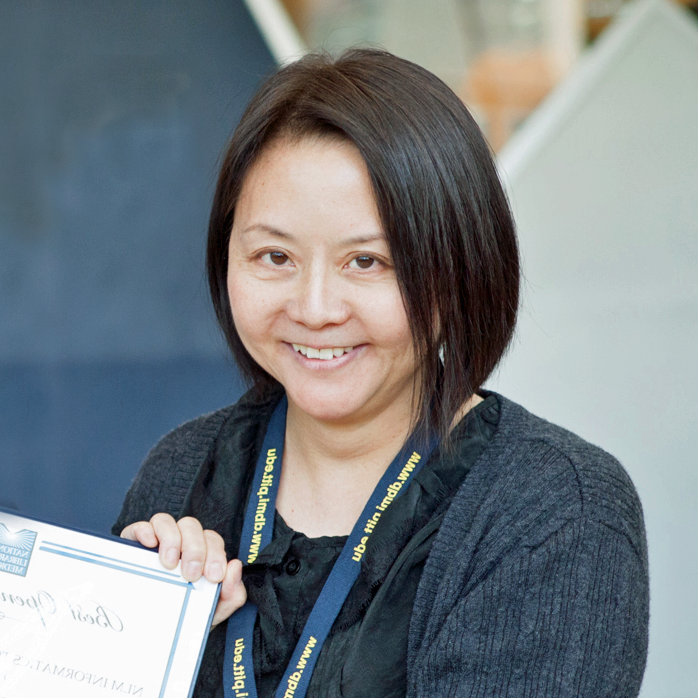