Lumos: Renaissance Thinkers Behind the Magic

On his eleventh birthday, Harry Potter learns that he is part of a magical world and is quickly launched into a world with spells, charms, potions, and curses. Did you know that this fictional world in Harry Potter series has many similarities with Renaissance traditions?

Learn about several historic Renaissance men who studied the magical properties of elements, explored connections between humanity and nature, and weighed the responsibility of the power and peril of magic. Their practices in alchemy, astrology, and natural philosophy shaped the development of western sciences, as well as shaped the magical and perilous world of Harry Potter. 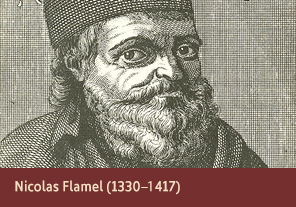 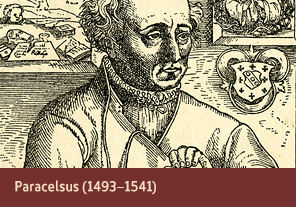 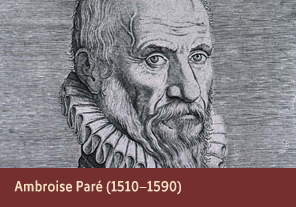 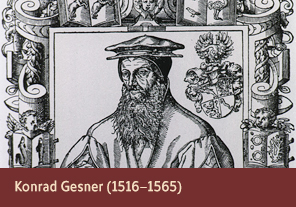 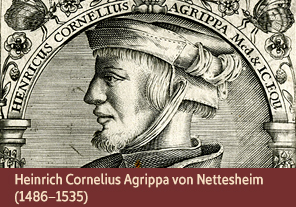