The postcard is a fleeting and widespread art form influenced by popular ideas about social and cultural life in addition to fashions in visual style. Nurses and nursing have been the frequent subjects of postcards... 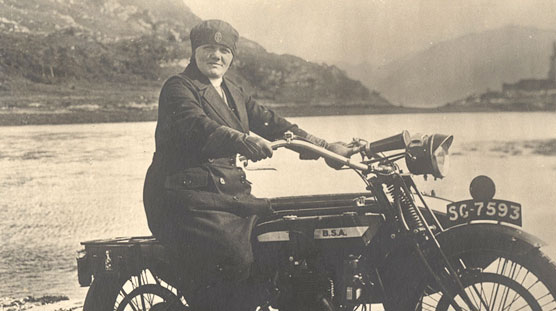 The postcard is a fleeting and widespread art form influenced by popular ideas about social and cultural life in addition to fashions in visual style. Nurses and nursing have been the frequent subjects of postcards for over one hundred years. In fact, no other art form has illustrated the nursing profession so profusely using such a variety of artistic styles and images...Continue to Introduction 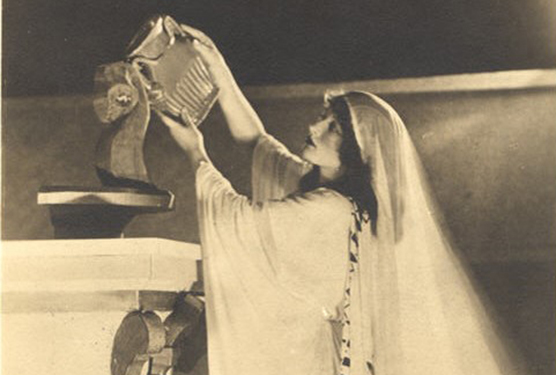 Ideas about women, health care, and healing in Western cultures have religious and cultural origins reaching back to ancient times. Later, with the coming of Christianity, the care of the sick is largely undertaken by religious nursing orders, such as the Sisters of Charity...Continue to Picturing a Woman's Mission: Service to Humanity 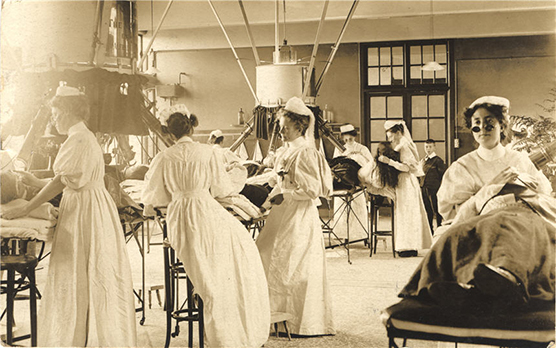 Nursing as a profession began about 150 years ago led by social reformers, like Florence Nightingale, in the United Kingdom and the United States...Continue to Picturing Nursing as a Career 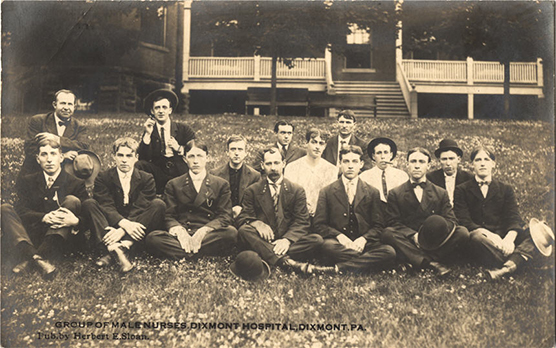 The idea that nursing is exclusively women’s work has a long history. The reality, however, is far more complex. For hundreds of years, men have undertaken aspects of nursing work often in all-male institutions such as religious organizations and the military. Yet, their contributions are largely invisible...Continue to Picturing the Gender of Nursing 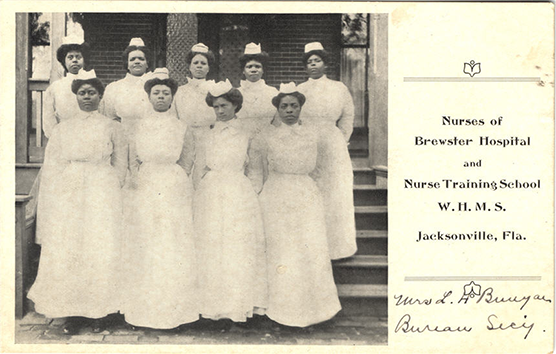 Nurses from the George A. Brewster Nurse Training School pose for a group portrait, Jacksonville, FL, 1908

Social reformers in the mid to latter half of the 19th century believed that White, middle-class respectability should form the basis of the “ideal” nurse. These attitudes shaped how the profession of nursing responded to people of lower classes and different races, and influenced the way the profession developed in the United Kingdom and United States as well as Europe’s...Continue to Nursing and Respectability 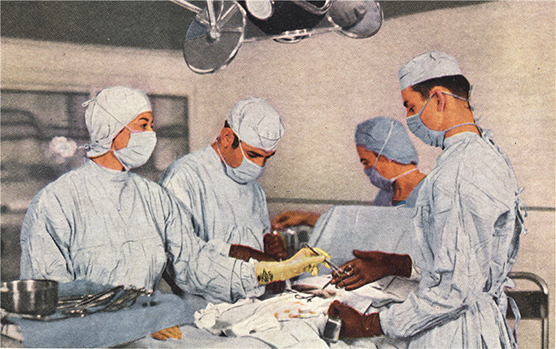 Popular art during the 19th century favored a sentimental use of nursing archetypes such as the “angel” or “mother.” On Valentine and “get well” cards, the use of word play and innuendo often revealed an undercurrent of sexual fantasy. As the 20th century progressed, advertising images of nurses frequently featured increasingly saucy, sexualized...Continue to The Art of Nursing