Every Necessary Care and Attention: George Washington and Medicine

Alongside the traditional demands of family life, and political and military leadership, George Washington focused considerable attention on the health and safety of his family, staff, slaves, and troops. 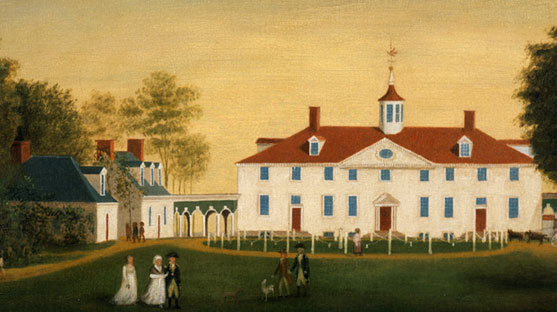 As head of household, plantation owner, businessman, Revolutionary War general, and president, George Washington had many different concerns and responsibilities, from running his estate to ensuring the stability of a new nation. Alongside the traditional demands of political life and military leadership, he focused considerable attention on the health and safety of his family, staff, slaves,...Continue to Introduction 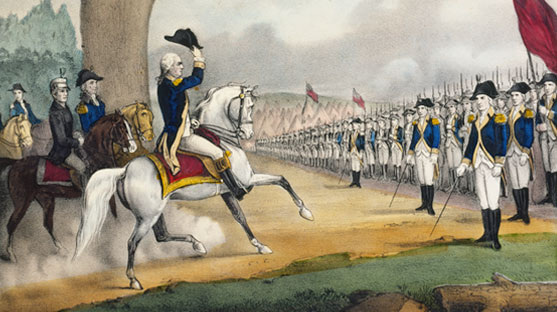 Washington Taking Command of the American Army, Currier and Ives, 1876

On June 15, 1775, George Washington was unanimously selected as commander in chief of the Continental Army. Within weeks, he began making preventative health decisions about food storage, placement of latrines, disposal of animal carcasses, and general provisions for clothing and shelter. ..Continue to At the Battlefront 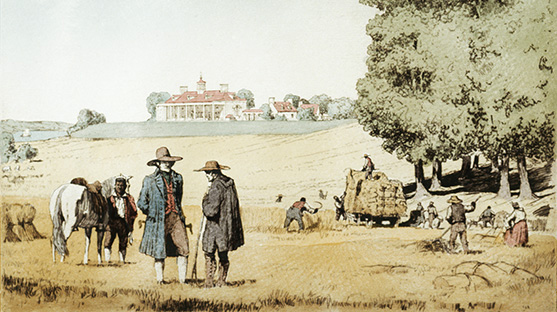 As the owner of Mount Vernon, George Washington was responsible for the health of everyone on the plantation, including his enslaved workers. They numbered over 300 people at the end of his life...Continue to On the Plantation 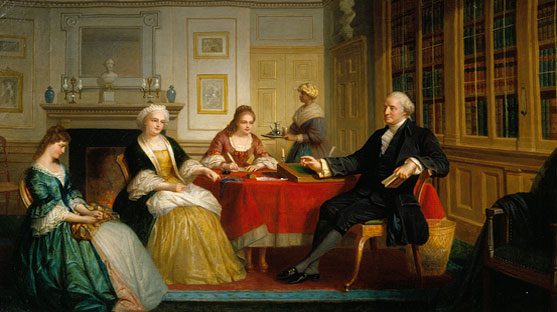 Washington came from a large family, which included five siblings and four half-siblings. Like many other families during the 18th century, the Washingtons were plagued by fits, fevers, and agues, as well as suffering the loss of cherished relatives due to the high mortality rates of the era. In addition to stepchildren and step grandchildren, the general and commander in chief took on the...Continue to Home and Hardship 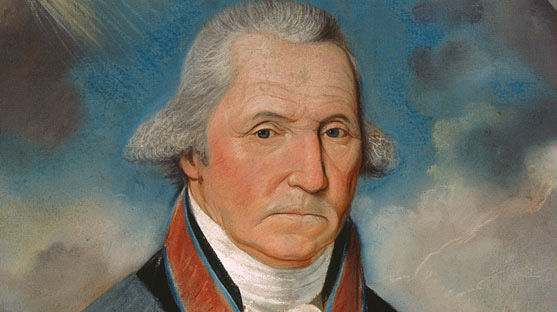 George and Martha Washington were affected by their own medical issues over the years. Although he was never wounded in battle, Washington led an active life and was injured several times while horseback riding. He nearly died from a severe case of dysentery as a young man, but survived to face other serious illnesses including anthrax, pneumonia, and skin cancer. Martha Washington contracted...Continue to In Sickness and In Health 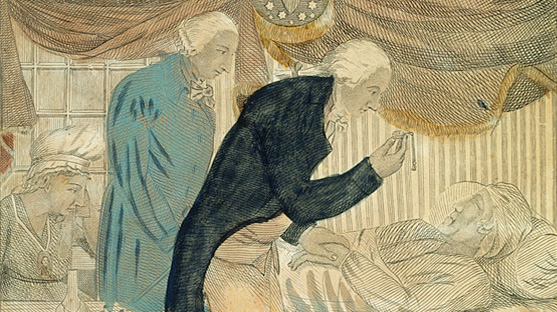 By the end of the century, the first American medical schools were founded, quarantine hospitals were established to isolate and treat those with contagious diseases, and inoculation was known to be an effective treatment for smallpox. Yet the standard medical treatment of Washington’s era was not able to save him from his final illness, and some have suggested that bloodletting,...Continue to At Journey's End